Swn Fest in Cardiff is a unique music and art festival, which has managed to sustain the interest of music lovers for the past ten years. The festival started out in a small way and has grown to attract several listeners.

Here’s a look at the brief history of the Cardiff festival founded in 2007 by Huw Stephens and John Rostron. 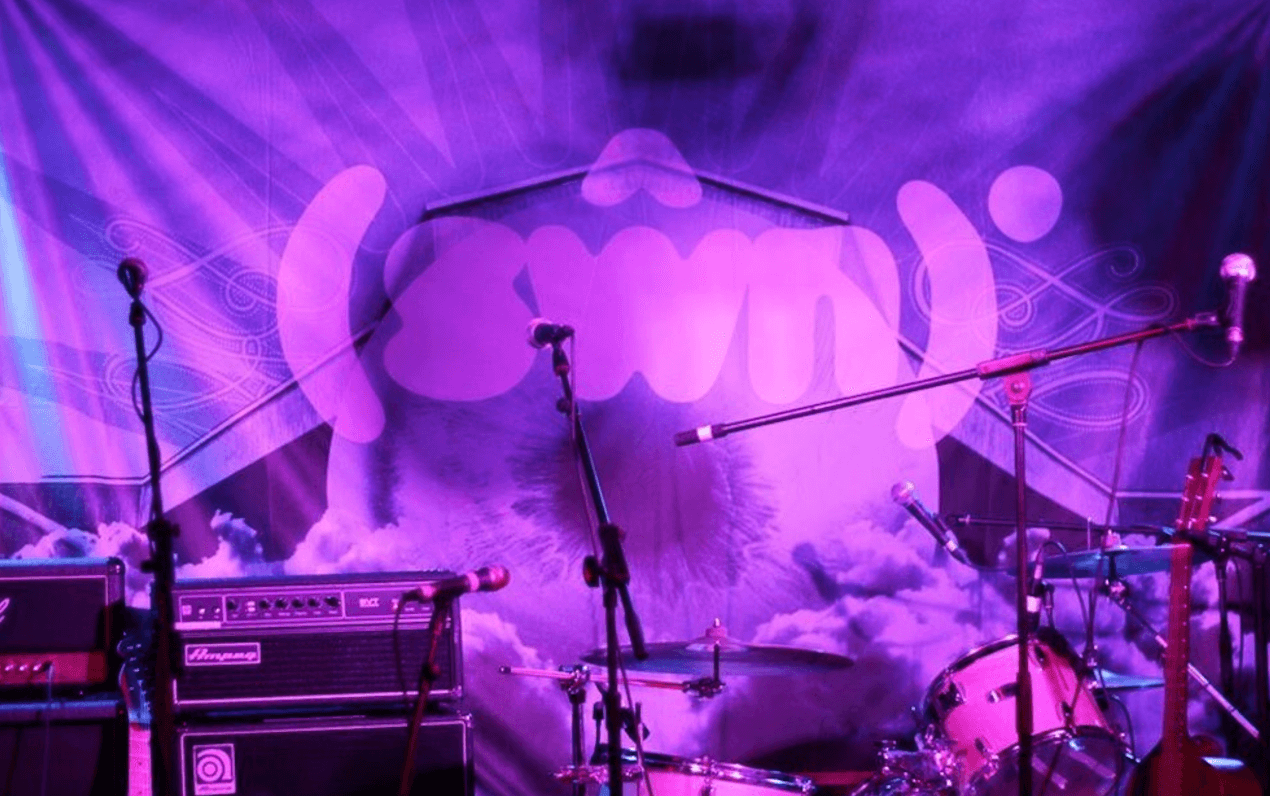 The music festival is held in different venues across the city of Cardiff. It was modeled on the South by South West (SxSW) event which the founders had attended. The Swn Fest event’s first edition was held in 2007. The event has continued to be held annually in the month of October or November. Stephens and Rostron chose Cardiff because of the lively music scene in that city. The event includes bakery classes, football tournaments, and other arts and crafts in addition various music bands that play music of different genres.

The first edition of Swn Fest was held in November, 2007 in Cardiff. It featured bands like The Cribs, Beirut, and David Holmes. Over 100 bands performed at various venues across Cardiff for over 3 days and entertained fans from all over. There were no instances of queue jumping.

The 2008 Swn Fest took place on November 14-16. Included were performances by many bands, such as Golden Silvers, Little Comets and many more.

The 2009 Swn Fest was held across numerous venues such as City arms, Cardiff University Students Union, The Vulcan, and many more. It featured performances from Johnny Foreigner, The Drums, and Copy Ho Ho.

The year 2013 proved lucky for the Swn Fest as it was awarded the Best Small Festival Award initiated by NME. The event was held in the month of October and included newer venues. The 2015 edition was also nominated for the award but failed to win it. 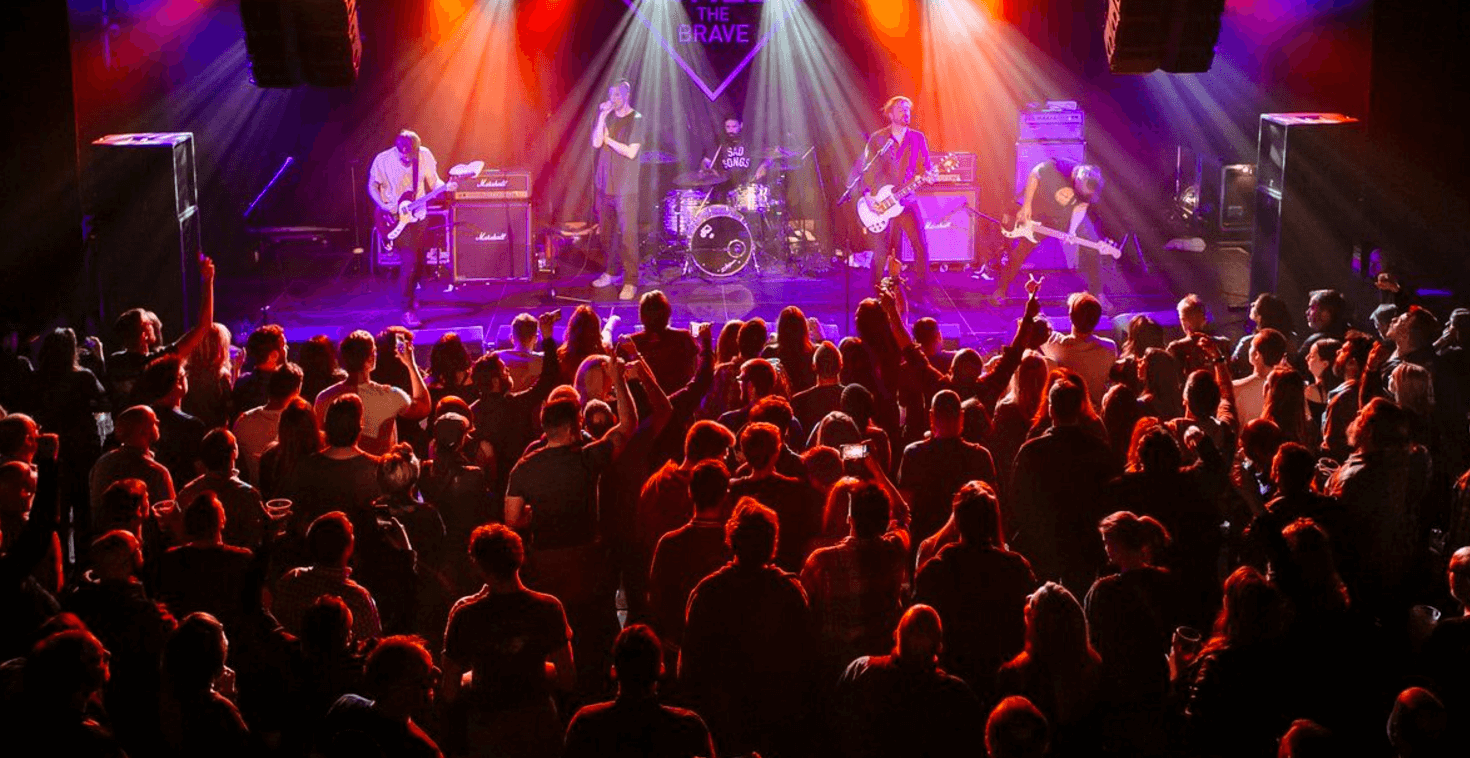 Swn Fest 2014 served as a break from the traditional event and was hosted as a single-day event. The event was renamed Dimswn with a full day and night of music with only 50 bands playing.

The tenth year of the Swn Fest was held in 2016. The event includes an impressive line-up of events and bands. Some of the bands that performed in the 2016 Swn Fest included:

The venues for the 2016 edition of Swn Fest were Fuel, Buffalo, Four Bars, and many more. All the venues were easily accessible and situated near each other. Tickets were reasonably priced and easily available. Cardiff also offers plenty of things to do when the bands stop playing.

The Festival is expected to continue to grow in the coming years due to its immense popularity. The festival gives ample opportunity for music fans to hear the best music in the world and to explore the cultural city of Cardiff on foot. By the way, did you know that Swn is the Welsh word meaning sound or noise?