The Swn Fest in Cardiff is always an event which generates a kind of hysteria amongst music lovers. A lot has been written about the festival in the recent years. The annual event has attracted large crowds since its inception in 2007. The event has won numerous awards including the Best Small Festival Award in 2014 from NME.

Listed below are some the events and bands that might be a part of the 2017 Swn Fest. Music lovers are forever enthralled by the event and they look forward to the 2017 festival which is generally held in the months of October or November. 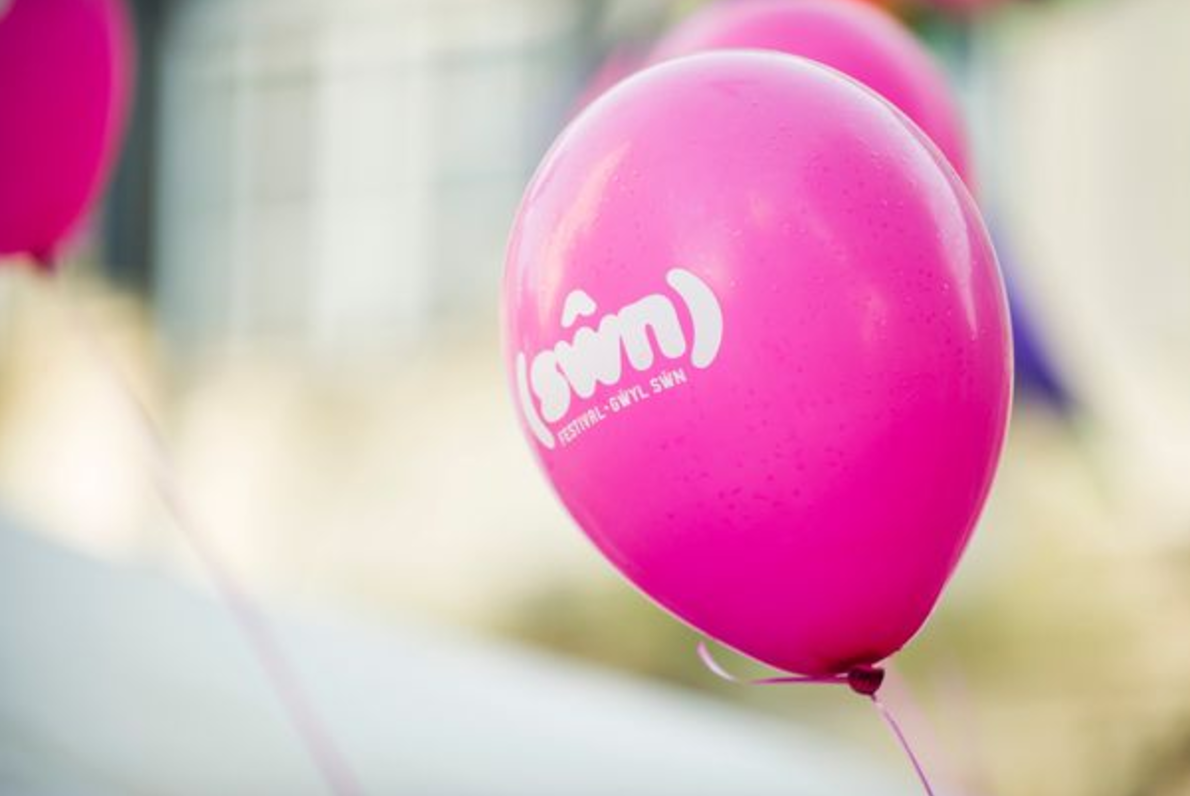 The Music Says It All

Numerous bands have already made a mark by their performances at the different venues in the previous editions of the Swn Fest. They are Y Morgrug and Islet at the Model Inn, John Grant at the Reardon Smith Lecture Hall, and Alt-J at Dempseys.

The following bands have already performed during the Swn Fest. According to industry experts, these bands are expected to make their appearance to perform again in Swn Fest 2017:

Featured events were included in the 2016 edition of Swn Fest. These events in an improved format are expected to be present in the 2017 edition of the festival.

The after-parties and the DJ’s who performed till the wee hours of the night were a big attraction in the 2016 festival and are expected to attract hordes of people in 2017.

The event dates and the schedule for the 2017 Swn Fest have not yet been announced. After the official announcement, we know exactly which bands and events will be included. Anticipation is high. Fans of the Swn Fest have high expectations and the audience is eagerly waiting for the 11th edition of music festival: Swn Fest 2017. The event will surely not disappoint.